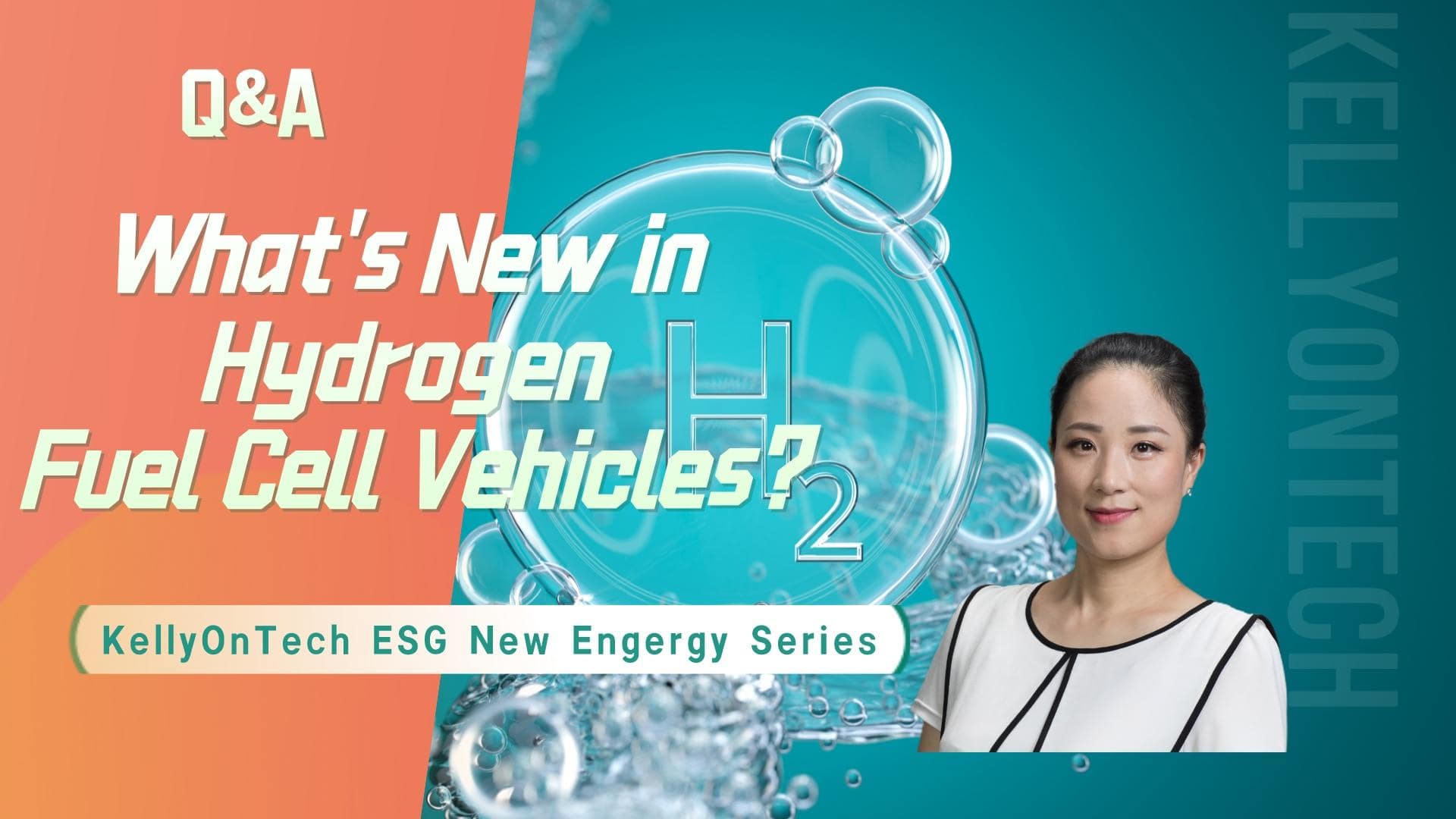 Where Is the World’s Largest Demonstration of Hydrogen Fuel Cell Vehicles in 2022?

This year the 2022 Beijing Winter Olympics came to be the world’s largest demonstration of fuel cell vehicles. In order to ensure the low carbon operation of the event, the vehicles used for transportation services for the event in this Olympics include: hydrogen fuel vehicles, pure electric vehicles, natural gas vehicles, hybrid vehicles and traditional new energy vehicles. Among them, there are more than 1,000 hydrogen energy vehicles, equipped with more than 30 hydrogen fuel stations.

The hydrogen fuel cell vehicles travelled to and from the Winter Olympics venues in Zhangjiakou and Yanqing, safely driving on these roads with high hills and steep slopes with low temperatures, demonstrating their ultra-long range and low-temperature resistance. The Toyota Service Vehicle travelled a total of 397,104 kilometres, used a total of approximately 11,098 kilograms of hydrogen, and reduced CO2 emissions by 113,737.44 kilograms.

What Are the Advantages of Hydrogen Energy?

According to Mr. Peng Tianfang’s “Hard Science and Technology Report”, the three main advantages of hydrogen energy include:

After being highlighted by the Winter Olympics, I checked that the relatively more cost-effective hydrogen fuel cell vehicle on the market is Toyota’s Mirai. The first generation of the Mirai was launched in 2014 as one of the world’s first mass-produced fuel cell electric vehicles (FCEVs).

The second-generation Toyota MiraiI went on sale in Japan in April 2021. The second generation is also available in North America, with prices starting from $50,065.

According to Toyota’s official statement, it only takes 3 minutes to refuel with hydrogen for 650 km, more than Tesla Model S (425 km). Such supply efficiency is comparable to that of gas stations, killing charging stations in seconds. In addition, Toyota offers the same 8-year or 160,000 km warranty for the Toyota Mirai as it does for other models, and covers the hydrogen fuel cell warranty.

Why Is the Penetration Rate of Hydrogen Fuel Cell Vehicles Not High So Far?

There are many advantages of hydrogen energy vehicles, why is the penetration rate not high so far?