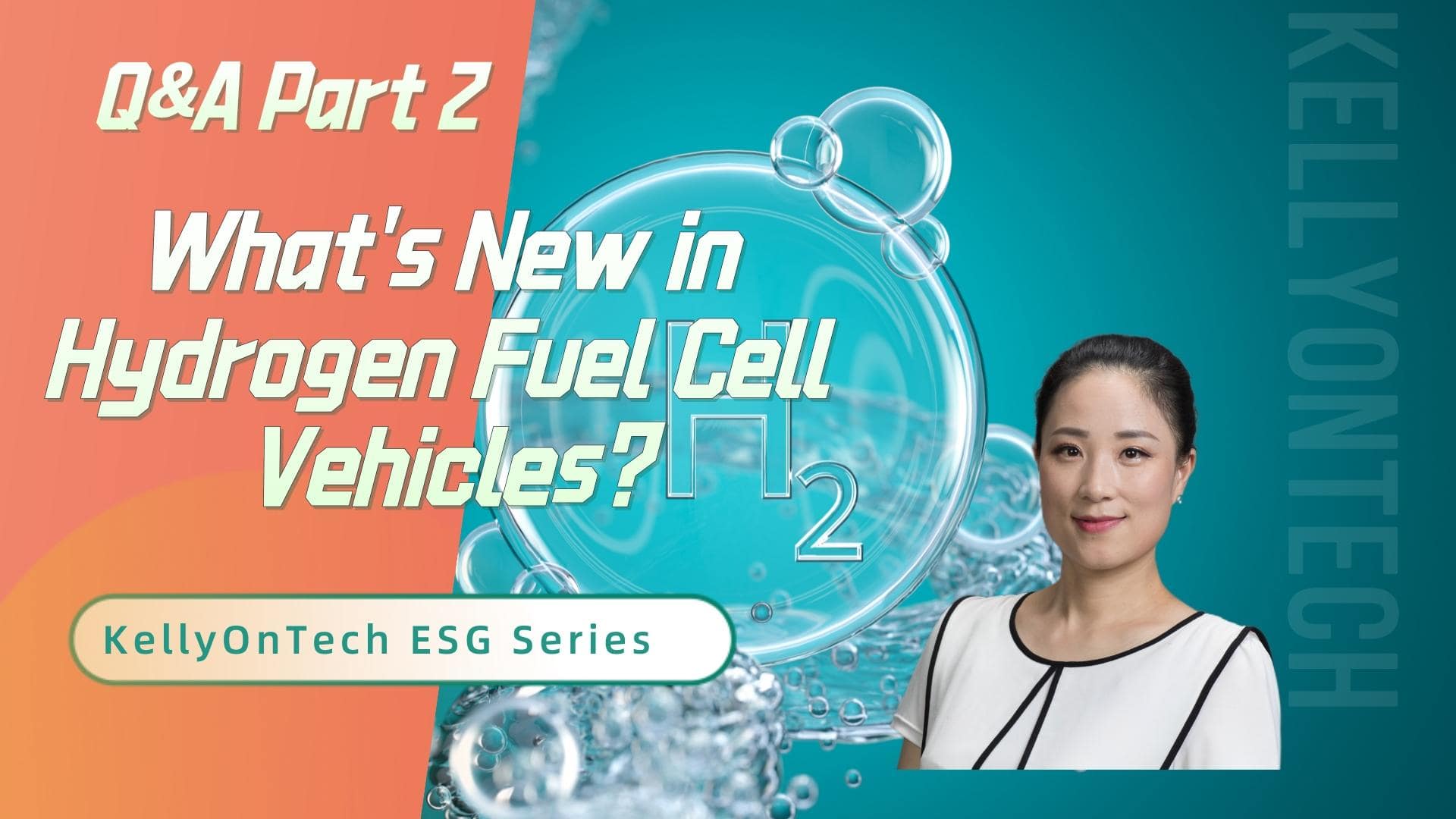 Hydrogen fuel cell vehicles can withstand low temperatures. I take BMW as an example. To prove that hydrogen fuel cell vehicles can operate reliably in cold temperatures, BMW has chosen one of the coldest regions in the world — the Arctic Circle — to prove itself. BMW’s hydrogen vehicle, the BMW iX5 Hydrogen, was put through several driving tests at the BMW Group test centre in Arjeplog in northern Sweden.

All drive components of the BMW iX5 Hydrogen — from the fuel cell system to the hydrogen tank, from the power buffer battery to the central vehicle control unit — performed perfectly at temperatures of -20°C. The BMW iX5 Hydrogen small series will go into series production by the end of 2022.

The operation mode of hydrogen energy vehicles is divided into two categories, one is internal combustion engine vehicles, and the other is fuel cell vehicles. The former uses hydrogen as fuel and generates heat to power cars, similar to fossil energy. Internal combustion engine-type hydrogen vehicles have been developed since 1920, but they have poor safety, knocking and pre-ignition, and have not been mass-produced.

The hydrogen fuel cell car is similar to the engine of a fuel car. It contains an electric stack and a hydrogen system, where hydrogen and oxygen enter through the entrance of the stack and generate electric current through an electrochemical reaction to drive the vehicle. As of now, there has been no explosion of hydrogen energy vehicles, whether it is hydrogen leakage or collision.

Hyundai Motor in Korea has conducted as many as fifteen tests on the hydrogen storage bottle, such as high-altitude drop test, burst test, repeated test at room temperature and pressure, radiation test, fire resistance test, and so on. It has passed the Korean and European standards, and passed the most demanding UN global unified standard and numerous international certification standards in the world.

In 2016 Wales-based Riversimple Movement Ltd. launched the Rasa, a small two-seater hydrogen-fuelled car. The Rasa’s body is cool, and the design concept comes from its founder and chief engineer Hugo Spowers.

Hugo graduated from Oxford University before specialising in designing and building racing cars, as well as restoring historic racing cars. In 2001, he founded OScar Automotive, dedicated to changing the overall design, production and operation mode of the automotive industry, to save energy, reduce emissions and maximize the use of the earth’s scarce resources.

Hugo has been trying to revolutionize the automotive industry:

In 2007, Hugo saw the need for green energy in the automotive industry and changed the name of OScar Automotive to Riversimple. Riversimple’s hydrogen fuel cell car, the Rasa, features a carbon composite chassis and fiberglass body and weighs just 580 kg. (The sleek body has a drag coefficient of just 0.224cd.)

They introduced mobility as a service, which allows consumers to buy a 1 to 3 year subscription that includes vehicle usage, service, maintenance and auto insurance, making it very convenient.