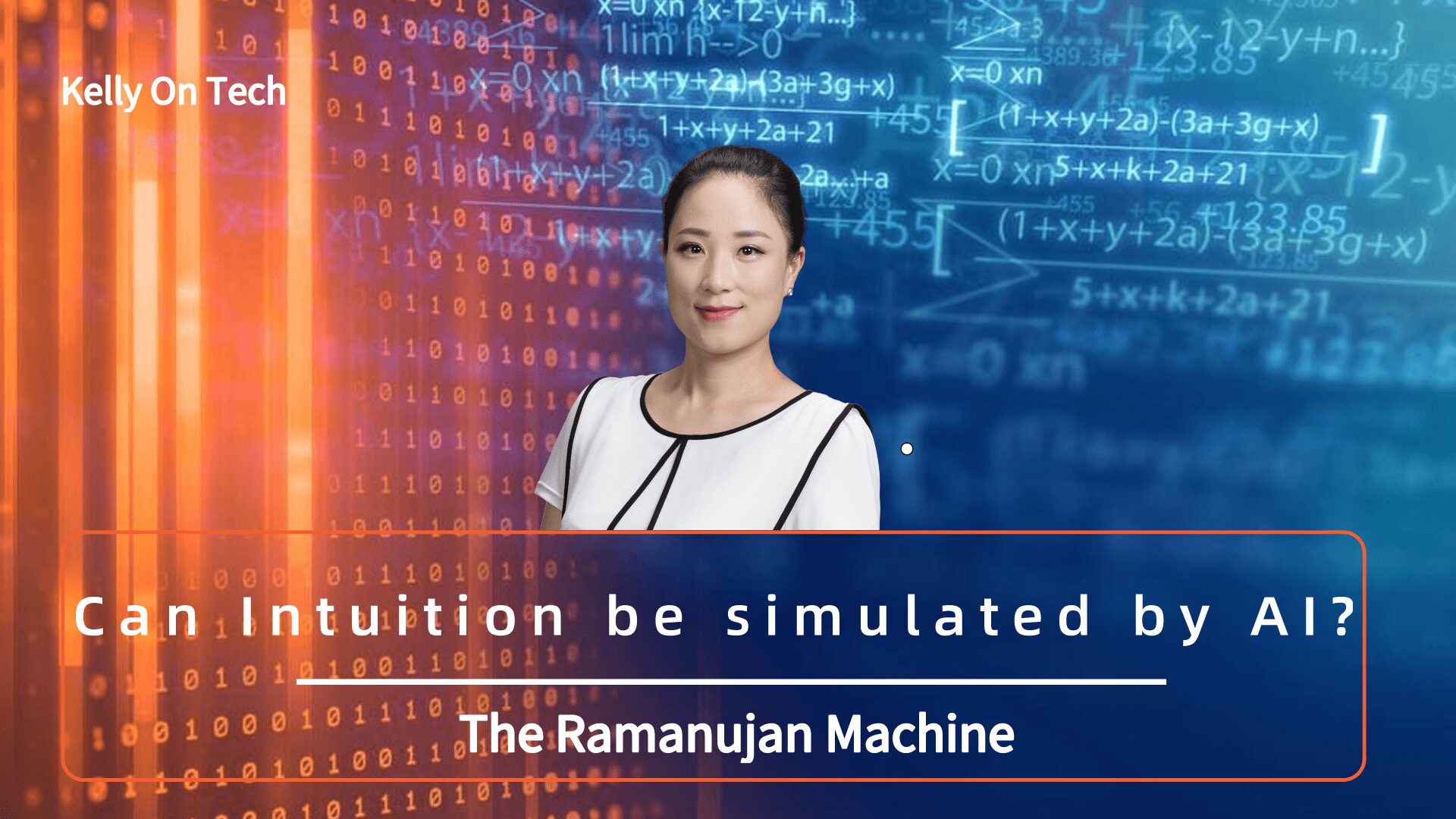 If you study mathematics in India, there is a high probability that your mathematics teacher will ask you to watch a movie made in 2015 called “The Man Who Knew Infinity”. This was a British film based on a true story. It described the legendary but short life of Ramanujan, a talented mathematician in India. Why mention him? Because a project “Ramanujan machine” supported by the mysterious Google X Lab was named after him. The Ramanujan machine used AI to automatically generate mathematical conjectures about constants.

Here I want to ask you, do you think human intuition can be simulated by artificial intelligence? With this question in mind, let me briefly introduce Ramanujan.

Ramanujan was a vegetarian. He died at the age of 32 due to chronic malnutrition and liver parasites. He wrote 4000 formulas in his life, mostly about mathematical constants. What do these formulas look like?

Do you have a headache when you look at these formulas?

What is the mathematical constant? For example, the pi ratio (π ) is a constant, which is the ratio of the circumference of any circle to the diameter of the circle, about 3.1415926. This seems simple, but the reason why π could be calculated depends on the accumulation of mathematicians over the past hundreds of years.

Ramanujan was born in a desolate Brahmin caste family. Due to living conditions, after finishing junior high school, he did not enter the university because his grades in other subjects except math were very poor. He worked as a clerk in an accounting firm. In his spare time, he concentrated on researching a book “Summary of Pure Mathematics and Applied Science”. He could deduce every formula and the promotion and modification of formulas in the book, and then publish papers in Indian academics journals. Later, he was invited by G.H. Hardy, a professor of mathematics at the University of Cambridge, to study at Trinity College in Cambridge. In 1918, he became a member of the Royal Society and later became an academician of Trinity College.

But Ramanujan’s life and study in Cambridge were not smooth at the time, because his mathematical research relied entirely on intuition and conjecture. At that time, many professors in the mathematics department could not read his notes. When they asked him how to derive those complicated formulas, he replied that it was God’s guidance. So during his stay in Cambridge, he was questioned.

Throughout history, there are only a handful of top scientists in the pyramid of science, because great scientists rely heavily on their talents.

The Ramanujan machine project was launched in 2019. On February 3rd, 2021, an article “Generating Conjectures on Fundamental Constants with the Ramanujan Machine” was published in “Nature” magazine. 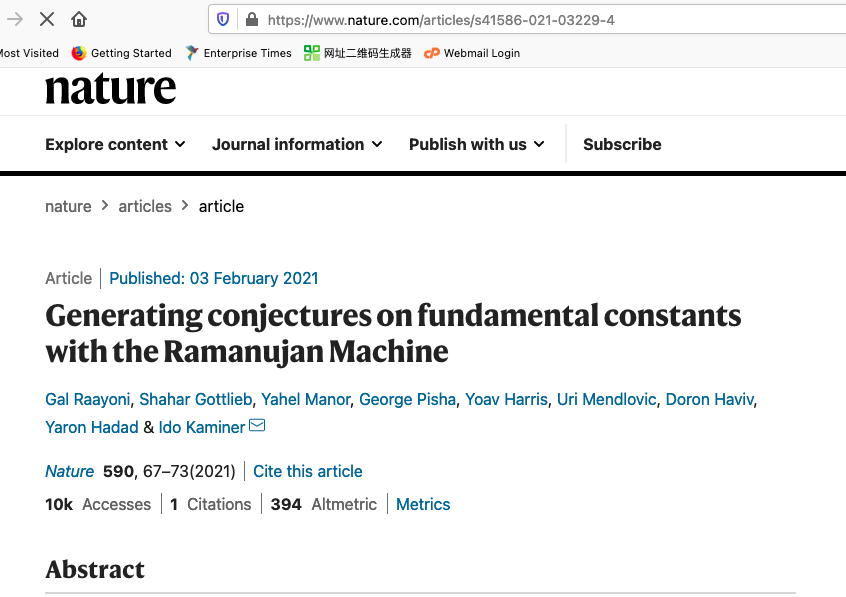 Now I will answer the question of whether artificial intelligence can simulate mathematical intuition. The answer is yes. In fact, the mathematician Gauss often guesses the pi ratio π by intuition, and this took Gauss’s entire life. How long did the artificial intelligence simulation take? In just a few hours, the Ramanujan machine had discovered all the π-related formulas that Gauss discovered in his life, as well as a large number of formulas that other mathematicians could not guess.

You may ask, what is the use of Ramanujan machine?

Throughout the development of mankind, practical applications have emerged one after another, mostly using scientific and technological means to improve the efficiency of solving practical problems. But the breakthroughs in basic science are very limited. Most of the breakthroughs stem from the intuition and speculation of a handful of geniuses, such as Newton, Einstein. If artificial intelligence can simulate the intuition of these geniuses, it is equivalent to helping us create countless geniuses. It also helps human scientists overcome the shortcomings of human nature. For example, some scholars focus on publishing papers to gain reputation without paying attention to the actual value of their research. If the level of basic research is greatly improved, there will be more applications based on these conjectures in the future.

Do you want to participate in the Ramanujan machine project?

There are three ways you can participate in this project:

I created a video for your reference.

Why can SambaNova Systems become one of the 10 unicorn companies in the United States? KellyOnTech

Which Concept You Must Know In the Post COVID-19 Era?