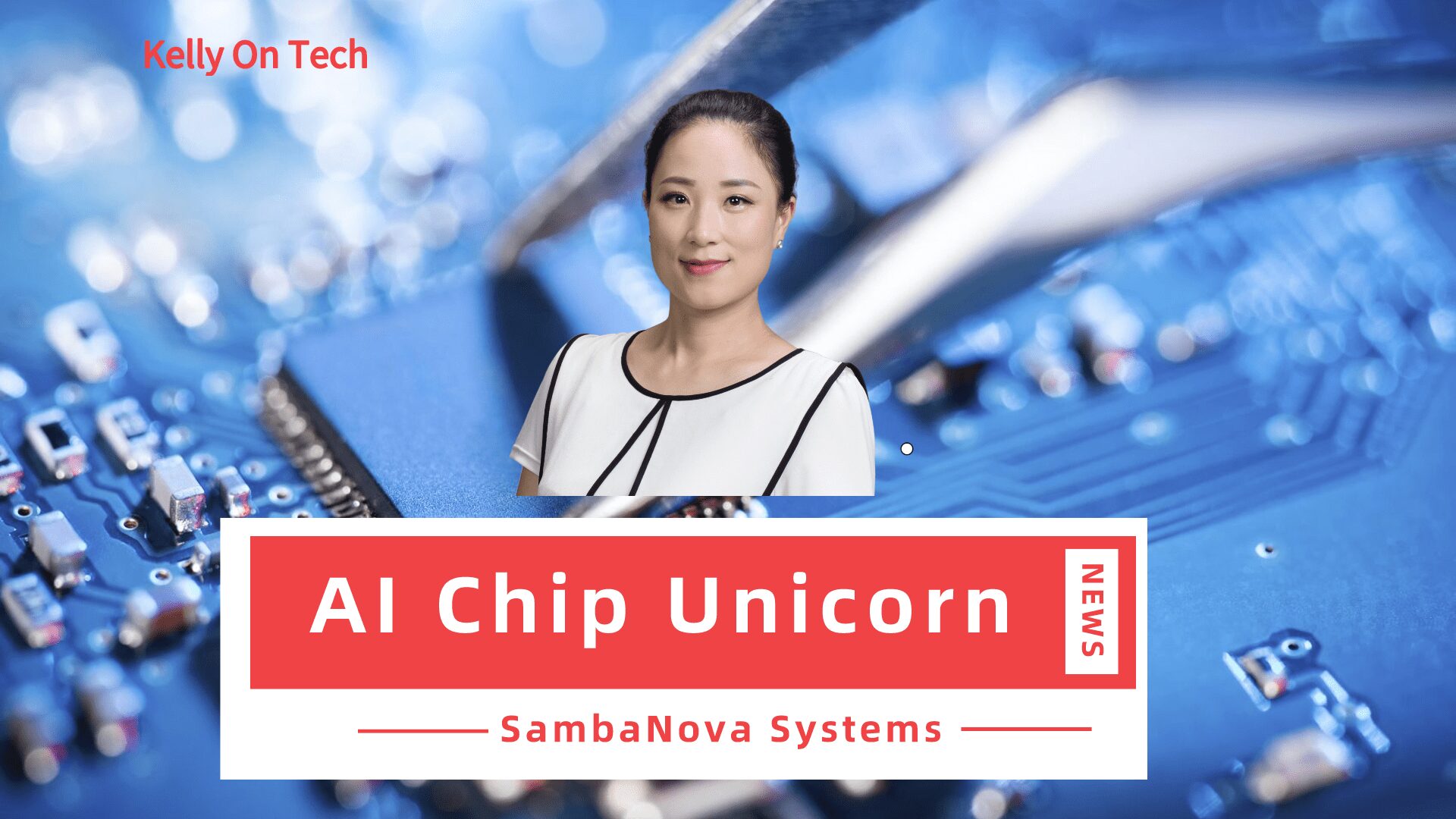 In this episode, let’s talk about an artificial intelligence chip company, Sambanova Systems, known as one of the top 10 unicorn companies in the United States. A unicorn company is a privately held startup company valued at over $1 billion.

This company was founded in 2017 in Palo Alto, California, USA. It became a unicorn company in February 2020. It is also rated as the artificial intelligence chip start-up company that has received the most investment in the world in 2021. Most of its customers are national laboratories, such as Lawrence Livermore National Laboratory and Argonne National Laboratory.

As of March 2021, according to PitchBook data, there are a total of 602 active unicorns around the world. In the first quarter of 2021, 86 startups made their debut as unicorns.

Before talking about why SambaNova Systems was favoured by these investment institutions, let’s talk about the current problems with AI chips.

According to Intel’s analysis, the biggest challenge currently facing artificial intelligence chips is bandwidth. As the content of neural network models grows exponentially, the on-die memory of any AI chip must scale accordingly. For example, Openai’s recently released GPT-3 deep learning language model has 175 billion parameters. Although in-depth learning accelerators have a lot of hype in the market, their utilization rate is extremely low, because the engineering team has been busy moving parameter data on the network, because 100 billion parameters are no longer suitable.

So Intel’s team of engineers evaluates how to optimize bandwidth, cache, actually depending on how to optimize the amount of data movement that needs to be performed. I/O may become a very big bottleneck for artificial intelligence chips. Intel has specially set up a project team for connection problems, which is run by Vice President Hong Hou. 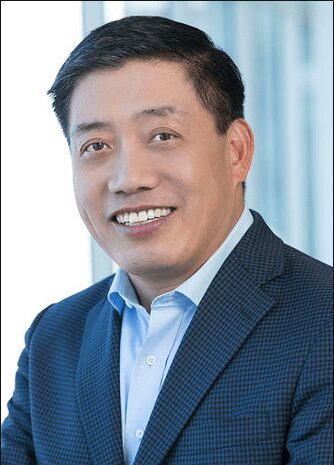 Another challenge is called Sparsity, which refers to the fact that most of the values in a vector in vector-matrix operations are null. This causes GPUs to waste a lot of energy because they cannot separate zero-valued items to fit the GPU’s memory layout when they batch many vectors. Sparsity is a “work in progress”. 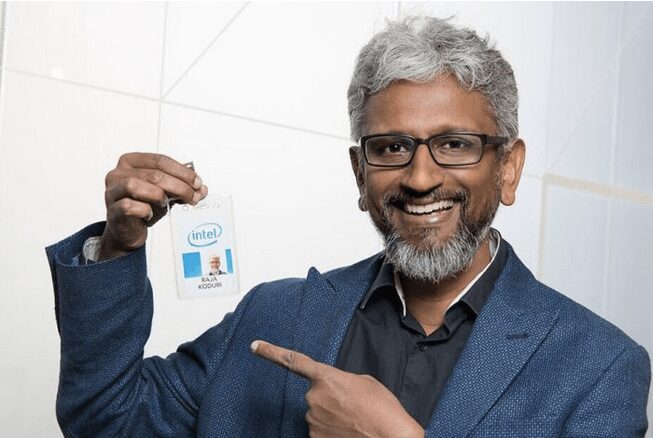 Why was SambaNova Systems favoured by these investment institutions?

First of all, its co-founders are very talented. They include: 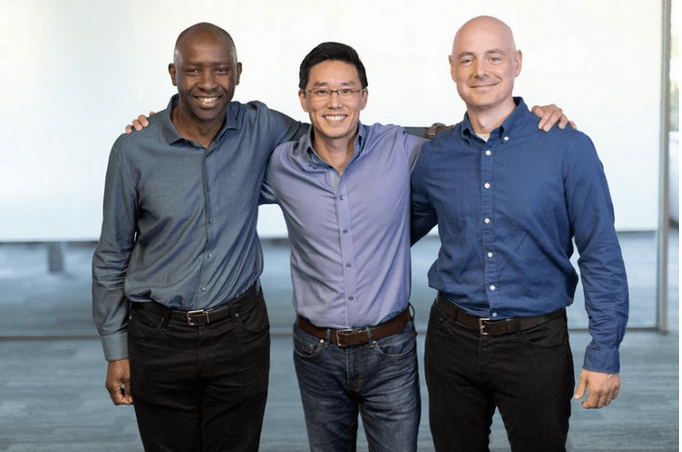 Second, let’s take a look at the strategic positioning of Sambanova Systems.

This company has focused on high-value areas in the field of artificial intelligence since its inception, including NLP natural language processing and absolute computer vision. Customers in these fields need large-scale rapid acceleration in order to avoid shredding data and images to force adaptation. If a better memory balance can be found, these customers can also consider giving up the GPUs.

SambaNova Systems positions itself as a developer of advanced system platforms and hardware, specializing in providing support for machine learning and data analysis. It provides a flexible, scalable and optimized system architecture for data flow, allowing manufacturers to use AI-based hardware to create faster and more efficient algorithms. In this way, the client companies will not seriously delay the progress of any project because of the need to train the company’s data science team and other teams.

They developed what is known as the pioneer “magic box” of artificial intelligence, including the device-based DataScale system and the subscription-based Data as a Service (DaaS) platform. The whole concept is to put all the content of model optimization and deployment as back-end processing without end user involvement.

SambaNova Systems’ most significant application is in computer vision, especially in the fields of medical imaging, and it is currently the best tool for handling a large number of voice and image workloads. Their device can handle a resolution of 50k x 50k, which makes SambaNova particularly feasible when processing entire image slides without loss of quality or data.

Its main target markets include e-commerce recommendations, healthcare, energy, and banking that use NLP and high-resolution image processing.

I created a video for your reference.

Why did Gartner rank the Internet of Behaviours (IoB) at the top of the 9 tech trends in 2021?

Can human intuition be simulated by artificial intelligence? KellyOnTech