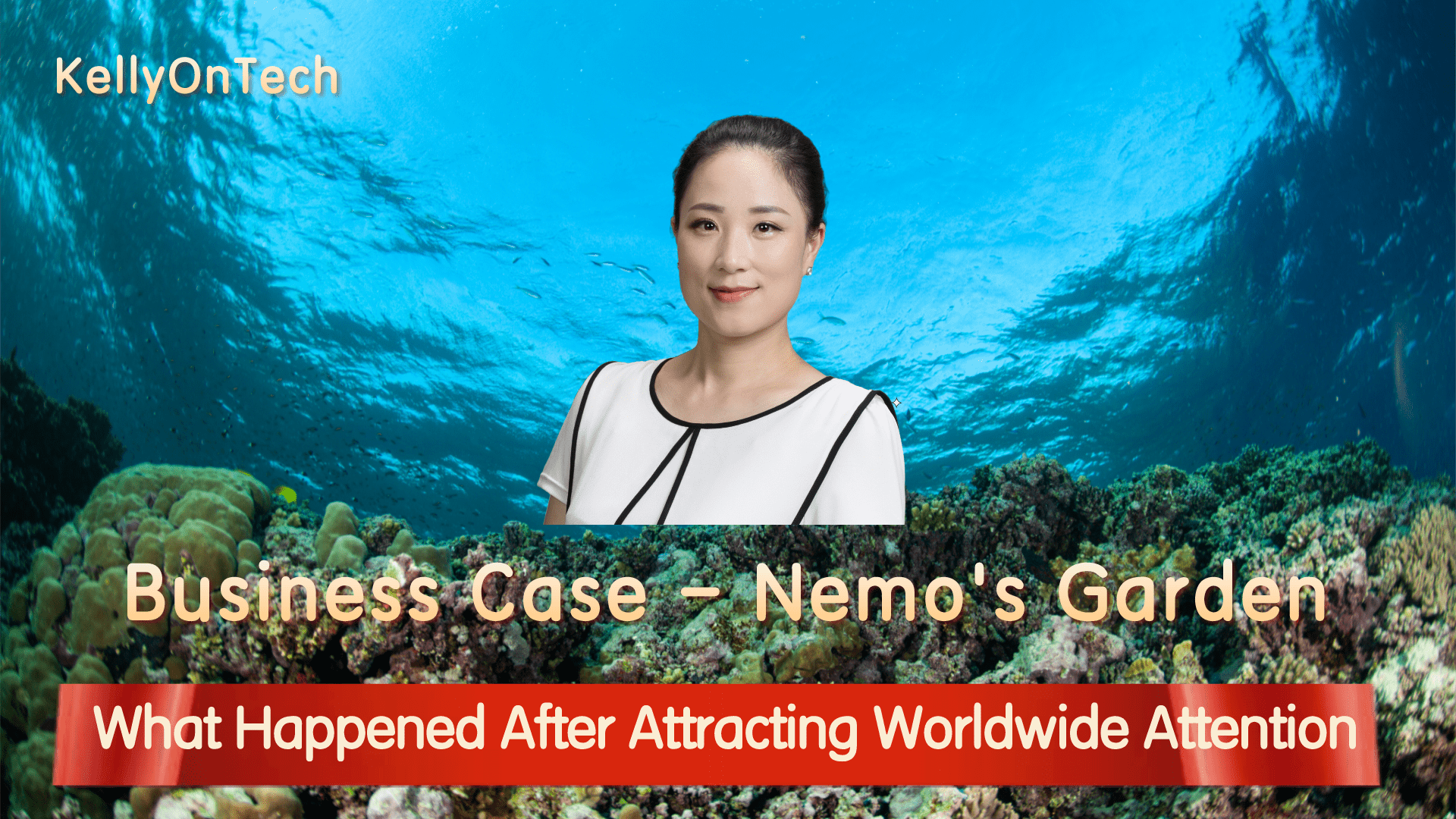 Recently, some entrepreneurial teams in my circle have experienced successive failures, and they are quite disappointed. So for this video, I want to encourage fellow entrepreneurs through a case study.

The story began at EXPO 2015 Italy. The theme of the Expo was “Feeding the Earth, Energy for Life”. At the event, the world’s first underwater farm, Nemo’s Garden, was unveiled, and not Nemo from Finding Nemo. It was created by the Ocean Reef Group. You may still remember it.

Research and development started for the underwater farm in 2012 and in 2013, it was built by the father and son team Sergio and Luca Gamberini, on the coast of Noli, Italy. Basil was planted in a large plastic ball anchored 100 metres from the coast and 8 metres below the sea surface.

The construction process of Nemo’s Garden was not smooth.

First of all, in terms of law, the Italian government does not allow any company or organization to build permanent facilities underwater. After multi-party negotiation, it was finally allowed to remain in the water for three months each year.

In terms of design, because it needs to be disassembled at any time, and it must be able to withstand the pressure of seawater and the impact of seabed storms, it was finally decided to design an “ecosphere”, a steel frame combined with Plexiglas, with a chain at the bottom fixed to the seabed.

On the manufacturing side, because there was no large-scale formation, the price of goods was relatively high from suppliers, such as mold manufacturers and raw material suppliers, and the manufacturing period was often delayed, not to mention the need to adjust the design and materials according to the situation.

What’s worse, accidents kept happening. The original experimental equipment was washed away in a storm, and everything had to be started all over again. Because only three months were allowed in the water, the early experiments lost a large number of crops, and it was necessary to constantly overcome technical difficulties and replant.

Does all this make sense?

Since its launch, the Nemo’s Garden project has been subject to all kinds of questions, such as what is the point of doing this while so much land can still be planted; it destroys the beauty of the sea; How many crops can be planted?

In the face of all the doubts and malicious attacks, for nine years Sergio has remained true to his original intention, which was to expand the possibilities of agriculture, achieve sustainable development, and realize planting in those seemingly unconditional environments.

What are the benefits of growing underwater?

Is there enough light?

The sea is sunny and there is enough light to ensure that the plants themselves regenerate their oxygen supply through photosynthesis. In winter or cloudy days when there is not enough light, artificial light can be provided by LED lights in the greenhouse sphere as a supplement.

How to realize the irrigation system?

Since the temperature of seawater is almost stable throughout the day, and the inside of the sphere will have thermal drift between day and night, the seawater inside the biosphere can evaporate and condense on the internal surface. In this way, fresh water is formed, making Nemo’s Garden a self-sustaining system.

The Nemo’s Garden is connected to a control tower on the shore, monitoring each sphere and providing power. The source of electricity is solar panels on the shore and a small wind turbine. The electricity and supplementary irrigation water are transported to the sphere through a pipe system similar to a double helix.

Sergio Gamberini, the founder of Nemo’s Gardens, has more than 60 years of business experience. He started by running a small bicycle and car tire repair shop. Because of his passion for diving, Sergio began to design and make molds in 1950 to manufacture diving equipment, such as diving mask straps, fins and other diving products. In the 1990s, he began to expand overseas and acquired a California-based American company Ocean Edge (merged with the Reef Marine brand to become the current brand Ocean Reef Group).

Sergio’s business continued to expand, and he became the number one supplier of rubber watch straps to the luxury watch market, for the Italian military boots, and also got the US military contract and so on.

The original intention of Sergio to develop the Nemo’s Garden was to use Italy’s marine resources, to explore how to plant in those seemingly unconditional environments, and to achieve scale and cost reduction. In the long run, a solution for those arid areas by the sea.

The latest development of Nemo’s Garden

In July, Nemo’s Gardens entered into a partnership with Siemens AG of Germany. An international team including engineers, scientists and divers will be equipped to help Nemo’s Garden improve the existing technology and industrialize it as a substitute for sustainable food in the world.

In addition, Sergio has produced small biospheres for sale to aquariums, based on the accumulated technology. The company has also been exploring creative projects that combine underwater sightseeing and tourism in Nemo’s Garden.

That’s the story of Nemo Garden. Starting and running a business is difficult. It requires not only financial capital, but also intellectual capital and more importantly, mental capital. It is normal to encounter difficulties and challenges, just solve them. In the face of the surrounding doubts, learn and keep improving from constructive and serious comments, and ignore the rest of nonsense.

It is a pity that many good projects are not able to produce real results because the founders do not have enough confidence and mental power to persevere. Finally, I would like to share the following principles of Ray Dalio:

“If you think creatively and have the ability to accomplish difficult things, then there is nothing you cannot accomplish.”

Terahertz : One of the top 10 technologies that will change the world of the future KellyOnTech 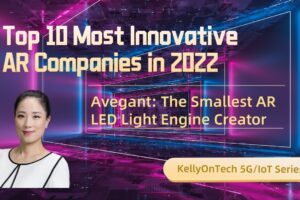 What is the most innovative augmented reality technology in 2022? KellyOnTech