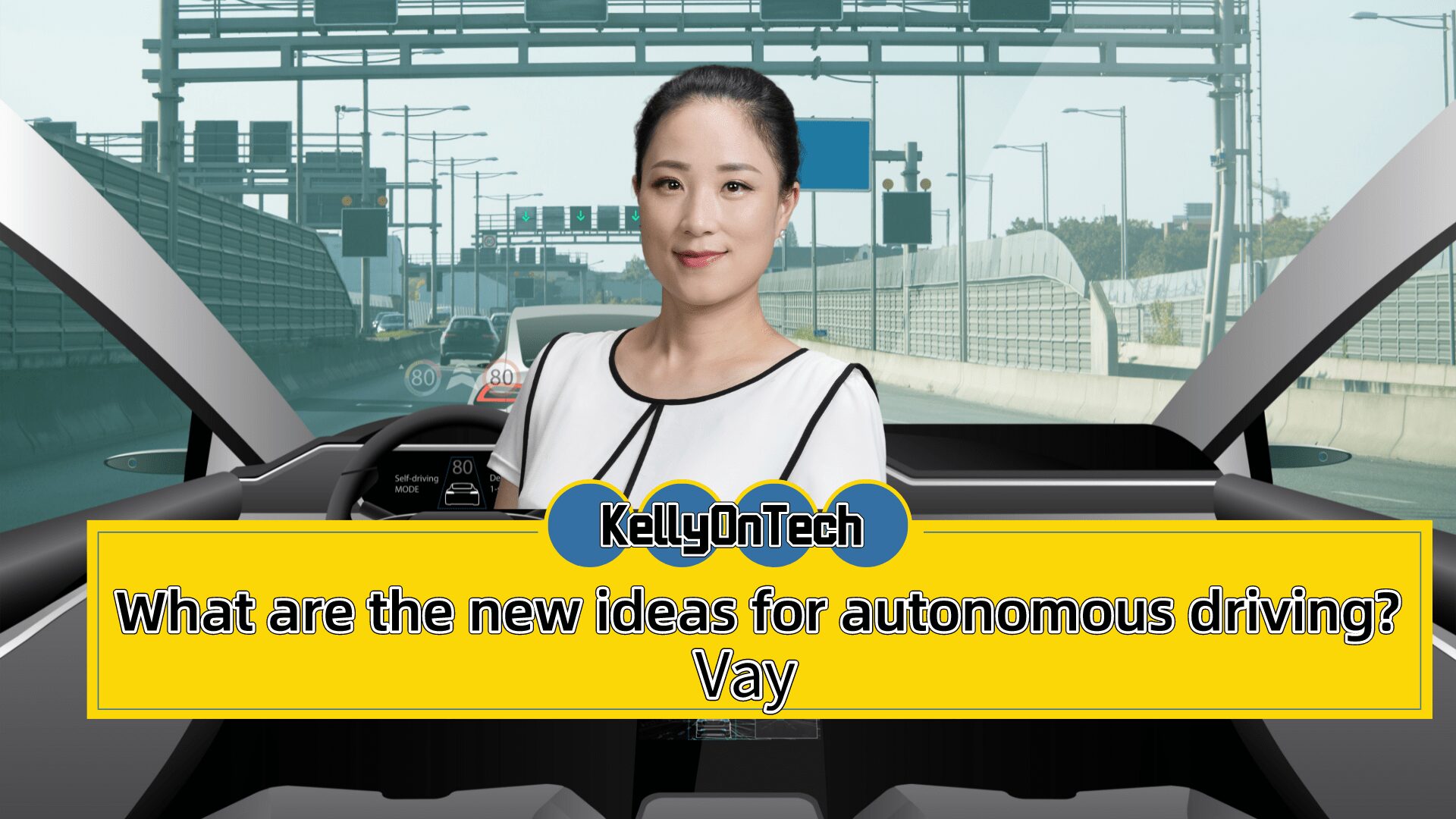 In terms of automobiles, I previously introduced the world’s most promising artificial intelligence autonomous driving startup, flying cars, and why Gartner listed IoB (Internet of Behaviour ) as the top of the nine major technology trends in 2021. In this episode, let’s talk about new ideas for autonomous driving.

How expensive is autonomous driving research?

Take Google’s self-driving car project Waymo as an example. According to a report on the Forbes website, Waymo has raised about US$3 billion for road testing. You may think that this is not much. But only 600 cars have been used for road testing. This is equivalent to a cost of approximately US$5 million per vehicle, not including other costs. You can imagine how expensive autonomous driving research is.

Then you might say that the relatively mature self-driving trucks should be less expensive, right?

Let’s take the UK market as an example to calculate what is the operating cost of using self-driving trucks.

At present, the price of a traditional truck is about 70,000 to 80,000 pounds. If the driver works 16 hours a day, the annual compensation may be closer to 150,000 pounds. If we don’t need a truck driver, the cost will be greatly reduced. Correct?

The ideal is full, but the reality is always very skinny. Up to now, fully automatic vehicles require the presence of engineers to pay close attention to the hardware. The point is that their salary will be higher because they are qualified engineers, not just drivers. In order to be able to achieve autonomous driving, the truck needs to be equipped with other equipment, such as computers, liDARs, and cameras.

It will take a few years to realize fully autonomous driving. Is there any compromise solution that can not only ensure automatic driving, but also save costs?

Yes. Here I want to introduce a start-up company called Vay, established in Berlin, Germany in 2018. What makes Vay unique is its automatic driving method that allows remote driving. Today, Vay’s fleet is equipped with safety drivers throughout Berlin. Starting next year, it is expected to launch the first safety-certified driverless commercial fleet on public streets in Europe.

How does Vay work?

Let me describe a scene for you:

In the morning, when you are still enjoying a nutritious breakfast, you can book Vay’s self-driving car service with your mobile phone. The certified tele-driver will remotely drive the car downstairs to your home, and you can drive the car to work to save costs. After arriving at the company, you don’t need to consider issues such as finding a parking space. The remote tele-driver will drive the vehicle to the next customer’s designated location.

This maximizes the efficiency of the use of the same car, saves passengers’ time, and ensures road safety. It also creates a new profession. Perhaps in the near future, taxi drivers can consider the new profession of teledriver. It is safe, and it can be done indoors easily without having to sit in the car and drive for a long time.

Vay combines the best of both worlds: Silicon Valley’s software and product experience, and European automotive hardware and safety engineering. Currently, the company has more than 70 employees, and their team members have previously worked in Tesla, Google, Waymo, Zoox, Byton, Argo, Amazon, Uber, and Audi, BMW, Daimler and other companies.

What do you think of the autonomous driving route chosen by Vay?

What are the latest developments in chip processing technology？KellyOnTech

What is the latest development of 3D printing in the medical field? KellyOnTech