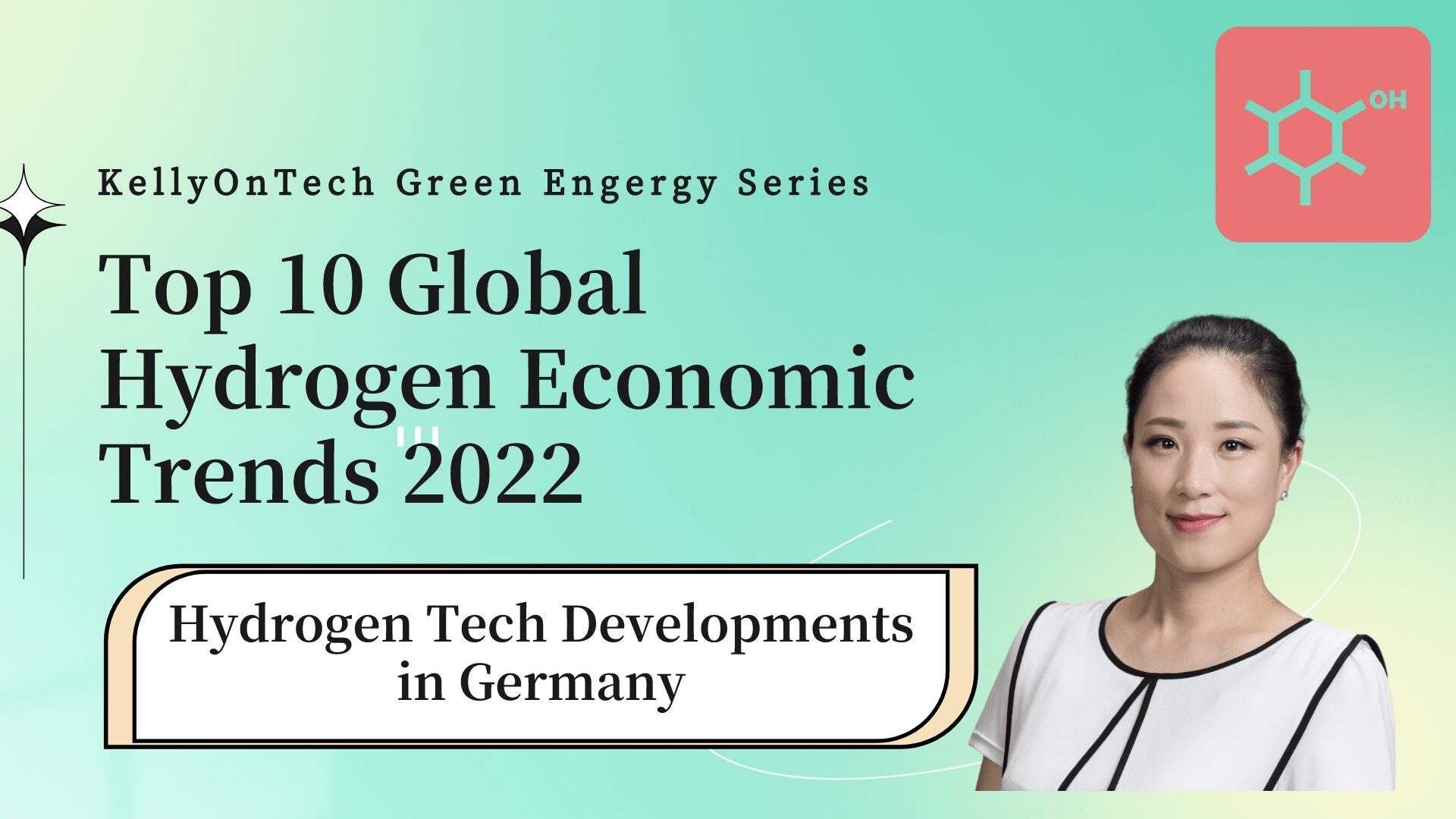 What are the top 10 trends that impact the hydrogen economy in 2022?

The Bosch Group is a world leading technology and service provider. It employs around 402,600 people worldwide (as of December 31, 2021). The company’s sales in 2021 were 78.7 billion euros. Its business is divided into four business segments: Mobility Solutions, Industrial Technologies, Consumer Goods, and Energy and Building Technologies.

Bosch is also a top global supplier of automotive parts and accessories. Its CEO, Stefan Hartung, said on May 4, 2022, “Green hydrogen is essential if we want to make our world carbon neutral. Hydrogen can help mitigate global warming in all sectors.”

Bosch combines stacks with “smart modules” that include power electronics, control units and sensors, keeping the core business as a supplier of components rather than building smelters. Customers can use these modules to build their own factories.

Founded in 2017, Enapter makes a patented, modular hydrogen generator. It creates an anion exchange membrane (AEM) electrolyser, a technology that splits water into hydrogen and oxygen, creating a hydrogen energy system. Because it is modular, its electrolyzer has a flexible range of sizes, from small units to large central production facilities, and can be adapted to the specific requirements of the customer.

According to Crunchbase, Enapter has raised a total of $105.6M in funding over 8 rounds. Their latest funding was raised on May 25, 2022 from a Post-IPO Equity round.

Enapter’s patented technology enables the production of green hydrogen, using green energy sources including water, wind and solar power, which significantly reduces the cost of hydrogen production. It can produce 500 litres of hydrogen per hour, weighing 40 grams, enough to drive a hydrogen-fueled car for 10 kilometres.

In addition, Enapter imitates the experience of the computer industry and the solar energy industry, and greatly reduces production costs through scale, standardization and automation. The startup also provides an energy management system to predict energy generation, storage and transmission.

The Founding Team of Enapter

Both co-founders were under the age of 30 when they started Enapter and were listed on Forbes’ 2020 Energy 30 Under 30 list.

Vaitea was named a “Women Leader” in the World Bank Internship Program. After college she moved to Thailand, where she met her co-founder in Chiang Mai, and helped Phi Suea House become a networking and collaboration platform for hydrogen energy in Southeast Asia. In 2017 they co-founded Enapter. The team grew from 11 people to over 130 people in 3 years. Currently she leads marketing and communications in Berlin.

In the next issue, I will introduce the development of hydrogen technology in other countries. Please stay tuned.

What is the most innovative augmented reality technology in 2022? KellyOnTech