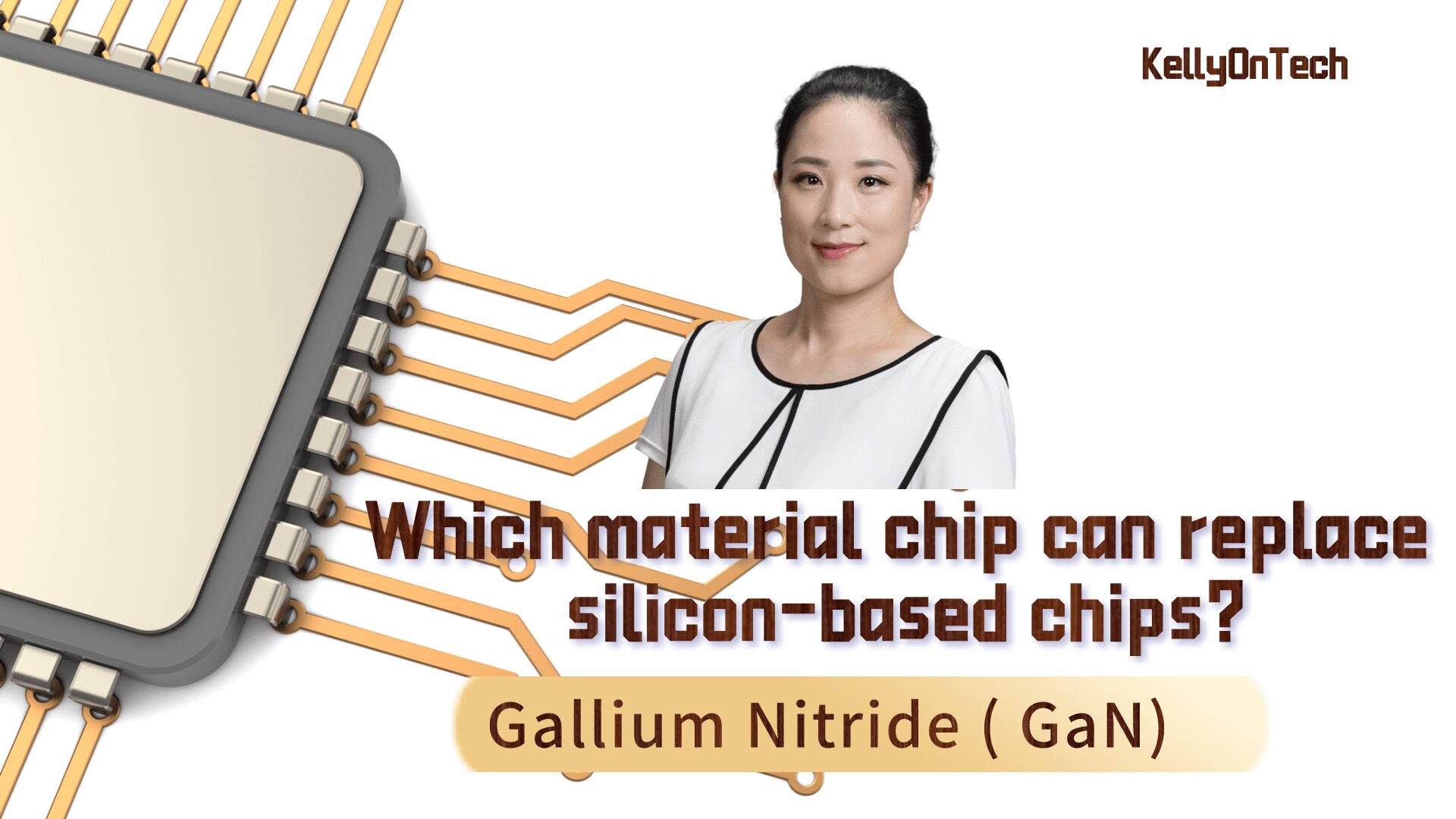 In this episode, let’s continue to talk about the latest developments in chip research and development of other materials.

I introduced PlasticARM, a new plastic microchip prototype launched by the British chip design company Arm in the last episode.

In order to break through the limitations of Moore’s Law on the performance of silicon-based chips, in fact, many traditional semiconductor companies have been actively developing new materials.

One of these materials is gallium nitride, which is a compound semiconductor formed by combining gallium and nitrogen into crystals.

Why choose this material?

This material is very suitable for high-power, high-efficiency and high-temperature electronic applications. The electron mobility of GaN semiconductors is 1,000 times that of silicon-they flow faster. Compared with silicon-based chips:

What does that mean?

You may ask whether gallium nitride is expensive as a raw material?

GaN is more expensive than silicon, which is the most abundant element on the earth after oxygen. But one company has already managed to reduce the overall system cost by 20% to make up for this.

This company is GaN Systems, established in 2008 in Kanata, a suburb of Ottawa, the capital of Canada. Investment institutions include BDC Capital, Commercial Development Bank of Canada (the National Development Bank wholly-owned by the Canadian government) By the way, Cycle Capital Management is Canada’s most influential and largest clean technology private equity fund. It also has an office in Qingdao, China. It is committed to commercializing clean technology. BMW i Ventures has also made a strategic investment in GaN Systems.

Girvan Patterson, the co-founder and first CEO of GaN Systems, is a chartered electrical engineer with nearly 40 years of experience in the field of telecommunications and data networking. He used to work in Bell Laboratories and is very authoritative in the field of CAD system development and holds patents. Girvan once founded Orcatech Inc, a graphics workstation manufacturer, and co-founded Plaintree Systems Inc, a pioneer in Ethernet switching. Girvan has completed four IPOs on the Toronto Stock Exchange and Nasdaq, and has 20 years of experience on the board of public companies.

GaN Systems have been used by more than 2,000 companies. Let me take electric vehicles as an example: Gallium Nitride is becoming the technology of choice for power conversion and battery charging in hybrid and electric vehicles.

GaN chips have also been used in many other fields, such as:

Where can I buy GaN chips?

GaN Systems sells mainly through its cooperative distributors around the world.

Another distributor is Richardson Electronics, which was acquired by Arrow Electronics (NYSE:ARW), a Fortune 500 company.

In the next episode, I will continue to talk about the recent progress of other material chips.

What are the latest developments in chip processing technology？KellyOnTech