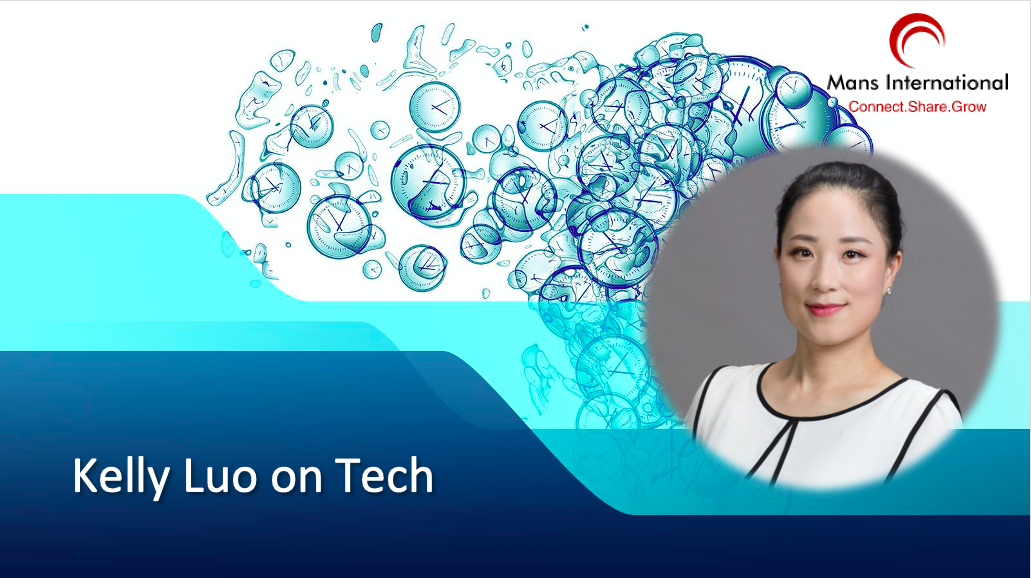 The idea of 5G was first proposed by the United States in 2008, but 4G has not yet been built at that time. The actual discussions of 5G standards in different countries were actually around 2012.
According to a report by Iplytics, as of the end of 2019, the top five companies declared the most 5G patents in the world were Huawei, Samsung, LG, Nokia and ZTE. The top five companies granted the most 5G patents were Samsung, Nokia, LG, Huawei and Qualcomm.
South Korea is the first country to achieve 5G commercialization worldwide.
According to the Ookla 5G Map, at present, the United States and Europe have the most 5G commercial deployments in the world.
In Europe, the countries with the most 5G commercial deployments are the Netherlands and Switzerland.

According to Wu Hequan, an academician of the Chinese Academy of Engineering, it will take at least 10 years for China to complete the construction of 5G. As of the end of 2019, three telecommunications operators in China: China Mobile, China Unicom and China Telecom had built 130,000 5G base stations.

In 2020, China Mobile plans to build 300,000 new base stations, and China Unicom and China Telecom plan to build 250,000 new base stations. China will soon build the world’s largest 5G base station network.
The China 5G Economic Report 2020 released by the China International Economic Exchange Center and the China Institute of Information and Communications predicts that the total investment in 5G will be 1.5 trillion yuan by 2025, which is equivalent to $220.4 billion US dollars. 5G investment involves many industries, such as telecommunications operations, components and equipment manufacturing, as well as construction, system integration and network application development and network application service provision.
The mobile communications industry is divided into three major parts:
In the total value of 5G, applications will account for more than 90%, including different kinds of applications, platforms and services. Companies developing 5G applications and related services will have more opportunities.
In my opinion, 5G innovation will go through a gradual process. Because the applications of 5G are limited by objective conditions such as network coverage and the modification of regulations. These all require a certain amount of time.
You can also watch the video.

Transforming from a Scientist to an Entrepreneur