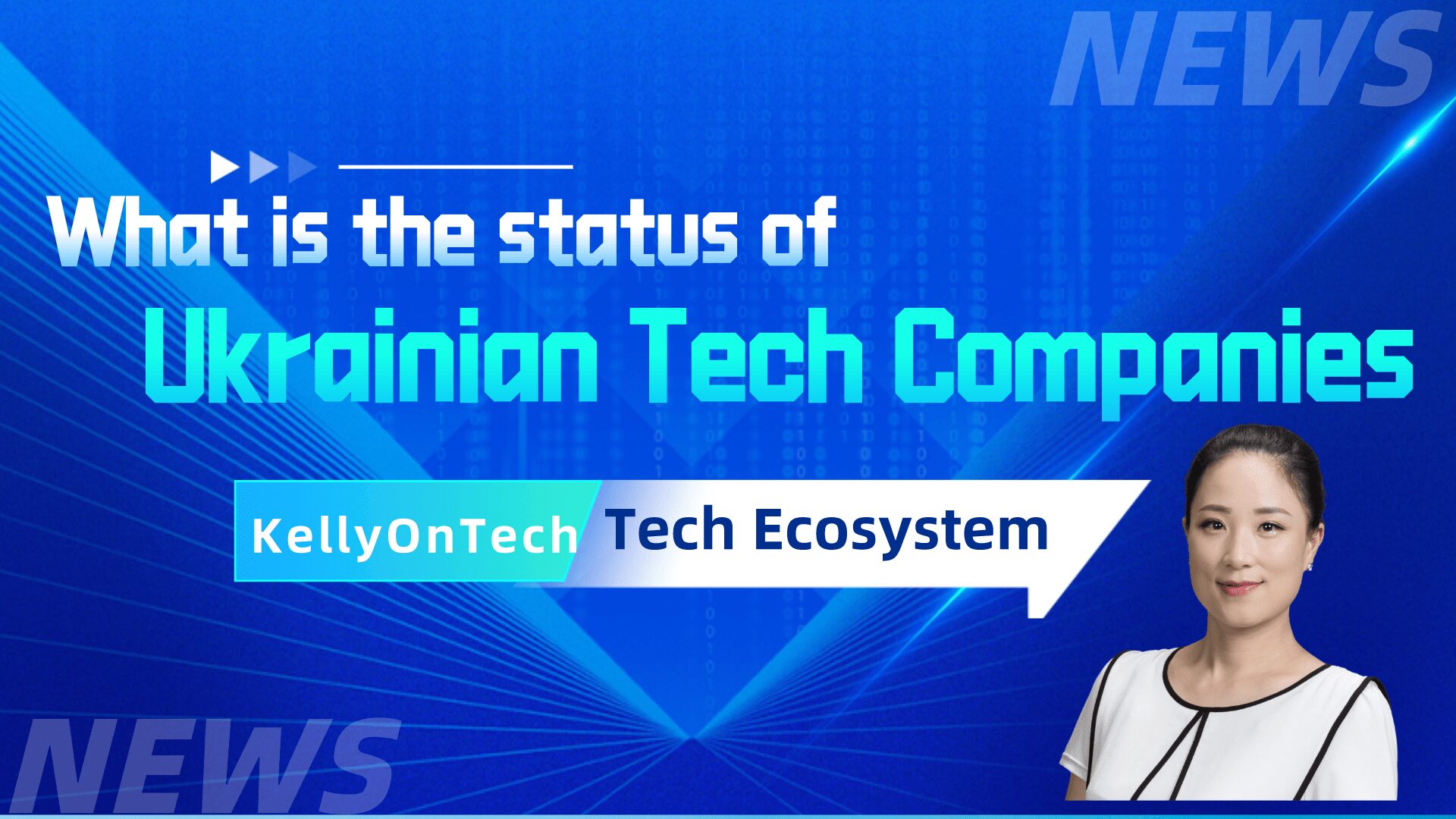 Recently, I had an opportunity to meet a group of Ukrainian tech entrepreneurs at the Unicorn Battle online pitch event. Some entrepreneurs stayed in Ukraine, while others were in Poland, the Netherlands, and Germany. Despite the harsh conditions, I deeply felt the unyielding fighting spirit of these entrepreneurs. I will introduce Ukrainian tech startups. Today, let’s start with the tech unicorns in Ukraine.

Today, I will introduce a Ukrainian tech unicorn and a special project open to Ukrainian SMBs and refugees.

Venture capitalist Eileen Lee coined the term “unicorn” to describe any privately held startup valued at $1 billion or more. In 2021, investment institutions have funded a total of 837 unicorn companies worldwide, with a combined valuation of more than $2.7 trillion US dollars.

The second largest unicorn is Stripe, an American fintech company, headquartered in Silicon Valley. Investors include Fidelity Management & Research, Sequoia Capital, and, more recently, the Irish National Treasury. Stripe is committed to building its global payments network and further expanding its software and services suite. Stripe has been deeply engaged in the North American and European markets, and will soon also serve millions of businesses in Brazil, India, Indonesia, Thailand and the United Arab Emirates.

The third place is the American aerospace technology company, SpaceX founded by Elon Musk, which is currently valued at more than $100 billion.

The industries in which unicorns operate in 2021 are mainly concentrated in areas such as healthcare, financial services, privacy and security, insurance services, transportation, logistics, and technology and communications. Almost half of the world’s unicorn companies are from the United States, and the proportion of Chinese companies is 33.5%, of which 11% are from Europe.

GitLab — A Tech Unicorn in Ukraine

GitLab is an open source project for a warehouse management system, using Git as a code management tool and building a web service on this basis. It is headquartered in San Francisco. Its enterprise users include Alibaba, IBM and SpaceX.

GitLab achieved $1 billion in annualized recurring revenue and positive operating cash flow in 2017. It began trading on the Nasdaq Global Select Market on October 14, 2021, under the ticker symbol “GTLB.” Currently GitLab has a market cap about $8.03 billion.

The entrepreneurship story of GitLab

GitLab started when its co-founder Dmitriy Zaporozhets needed to develop tools to work with his team in 2011. He felt that a collaboration tool for programmers should be open source so that everyone could contribute to it. GitLab was originally written in Ruby, and in a year, Dmitriy made over 300 iterations of GitLab. But later the performance-sensitive parts were rewritten in Go.

In 2012, Dmitriy received an email from Sid Sijbrandij, another co-founder of GitLab, saying that he had signed up for GitLab.com and hoped he would not mind. Sid worked as a salesman, selling programmable infrared receivers. He then started a recreational submarine company . Sid asked in the Hacker News community if any programmers were interested in using GitLab.com, and soon hundreds of people signed up for the beta version. Dmitriy started working full-time at GitLab in 2013, initially without an official title. Later, his title was Chief Technical Officer. He wrote a lot of code, merged a lot of merge requests, and had the highest number of commits in GitLab’s main repository. Dmitriy recently announced his departure from GitLab, where he had publicly said he would stay there for 10 years (2012–2022).

What’s the business model of GitLab?

At first they relied on donations, $7 per person per month, but didn’t raise enough money to run the project. Then they decide to charge for some functions. They decided to choose the core parts to always be free and open source for individual contributors. For corporate customers, different rates were established depending on the rank of employees. In addition, the company has also launched a subscription plan to provide customers with more features and support.

What really made GitLab take off was joining Y Combinator, the incubator through which several of their funding rounds were completed.

2Event.com is the only online event platform in Ukraine, offering a free mobile application for event organizers and participants. It provides one-stop service for event organizers from scheduling, ticket sales to entrance registration. You can view it as an enhanced version of Eventbrite, with a website, mobile APP, video streaming and social functions. So far, it has sold more than 1.2 million tickets and has more than 600,000 users.

The founder of the company, Yaroslav Maxymovych, decided to open the 2Event.com platform for free to nearly 10 million Ukrainian refugees, especially small and medium-sized business owners, affected by the COVID-19 pandemic and the Russian-Ukrainian conflict. Yaroslav hosts various online and offline events to help people find business and job opportunities. There are currently 50 offline groups in Poland providing services to refugees.

Through personal contact with these Ukrainian entrepreneurs, the biggest impression to me is that no matter what happens, only you are the master of your own destiny. 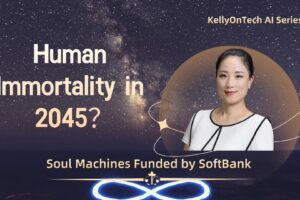 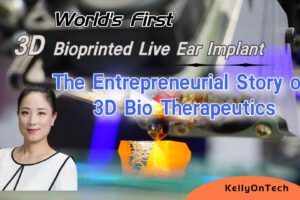